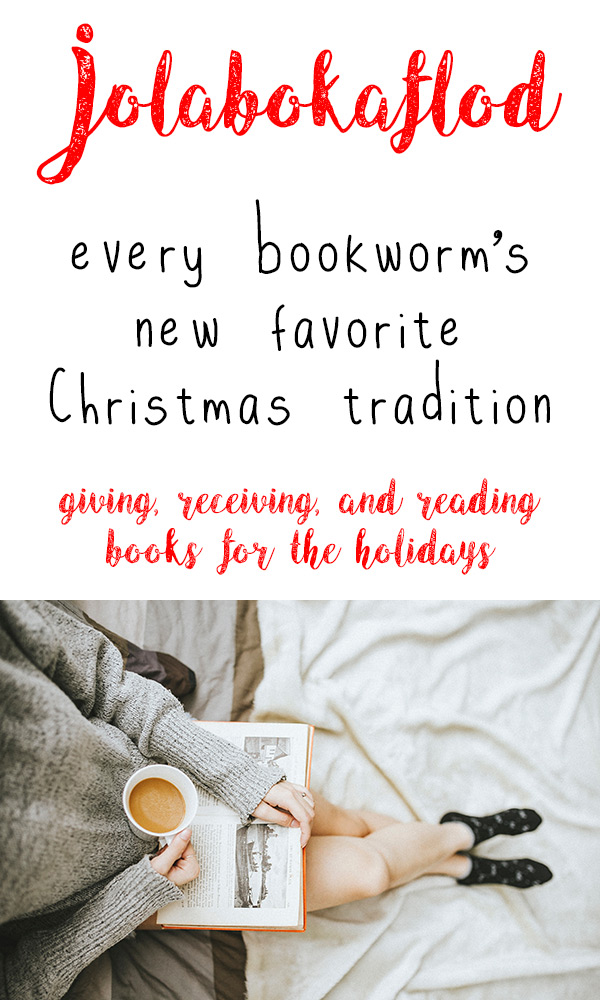 “Every year since 1944, the Icelandic book trade has published a catalogue – called Bókatíðindi (‘Book Bulletin’, in English) – that is sent to every household in the country in mid-November during the Reykjavik Book Fair. People use the catalogue to order books to give friends and family for Christmas. During the festive season, gifts are opened on 24 December and, by tradition, everyone reads the books they have been given straight away, often while drinking hot chocolate or alcohol-free Christmas ale called jólabland.” The founding story of this tradition

Today, take time to read about this fabulous Christmas tradition. Might stillness be part of your holiday season, as you snuggle up with family, friends, books and a mug of hot chocolate?