Today, just a short video about inattentional blindness. Watch it to the end if you want to learn something, even if you did see the gorilla… 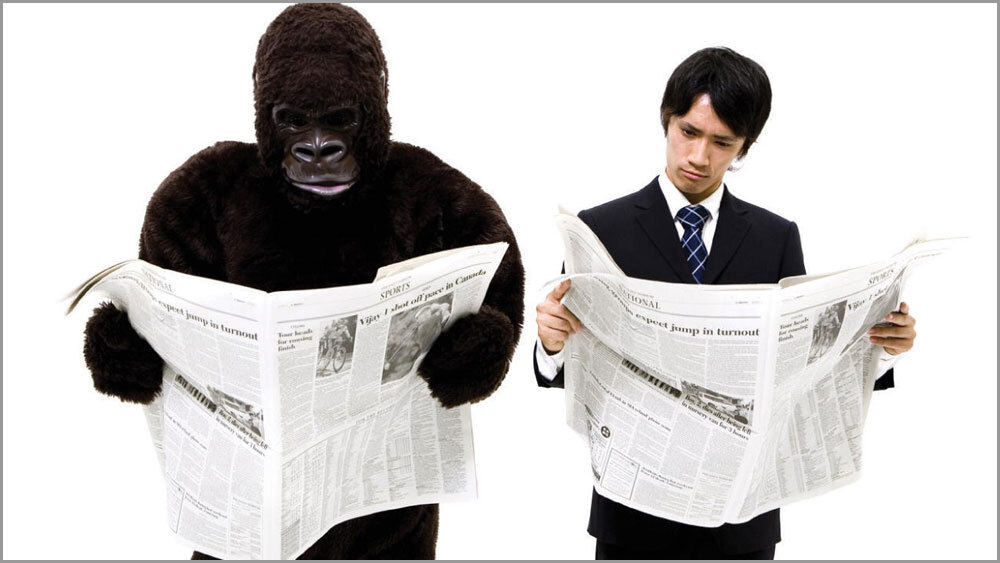 And after the video, you may want to read about inattentional blindness in an article by Daniel Simmons: